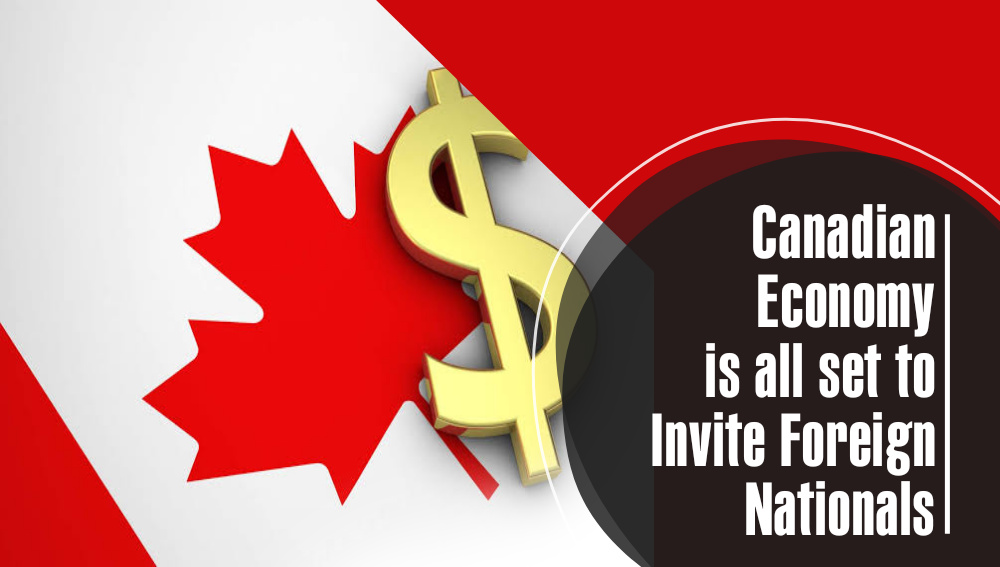 Justin Trudeau, the Prime Minister of Canada had revised rules for immigration post the outbreak of the pandemic. It is clear that, the Canadian economy is all set to invite foreign nationals, in order to contribute positively towards national growth. But, how many of us, really know about the intricacies of Canadian immigration as on date?

Expert consultants’ related to immigration reveal that, Canada had been one of those nations to have survived successfully during Covid times. However, post the outbreak of the pandemic, the economy had already started to revive and the Government of Canada (GoC) had already started to be on the lookout for foreign professionals eligible for a long term stay in Canada.

Revised Immigration Plans to enter Canada: What Do You Need to Know?

One of the major criteria to drive immigration opportunities in Canada was to bring in foreign nationals who could spearhead the overall economic growth. However, based on the impact of the pandemic, it was clear that, new rules pertaining to immigration in Canada was already under process. Certain points related to a revised structure of immigration applications related to the following:

Immigration in Canada had resumed post the pandemic outbreak although rules and regulations had been made much more stringent. Each prospective immigrant is henceforth suggested to go through the devised norms as put up by Canadian authorities. However, it is important to note that, each and every provincial guidelines remain to be different and hence, one should take a detailed note of it in priority. Prospective immigrants are  therefore requested to check the points for making a valid visa application through a stringent documentation process.